To view our Training Series

based on Bruce Anderson's 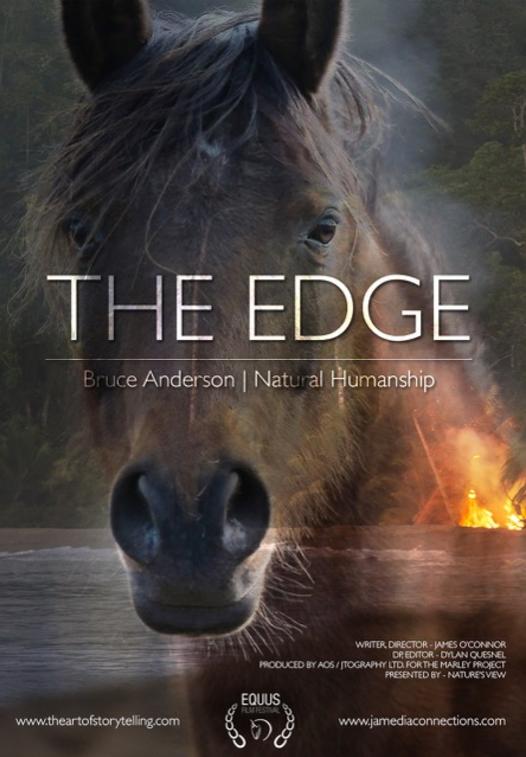 The Spotlight Rescue Series features not only stories of neglect and abuse, but also stories of rescue and hope. Each short PSA tells about an organization or cause that has helped animals...and their people. The series won the Best Documentary Series Award and the Horse Hero Award at the 2017 EQUUS Film Festival.

To learn more about this project and our partnership with James and Miranda o'Connor, 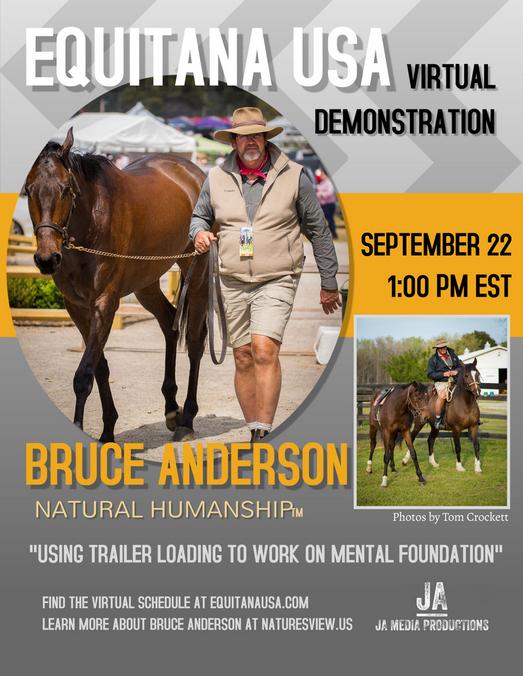 A PONY AND HIS BOY

The documentary film has been selected to be part of the new Breyer Model Horse "HOPE" commercial that will help to raise funds for Path International. For more information, visit the EQUUS Film and Arts Fest.

Ansel's Journey is currently in production. The upcoming documentary will detail Ansel's struggles with CHARGE Syndrome and his successes made possible

through the Carolinas Therapeutic Riding Program.